OLED vs. QLED: Is There a Big Difference? 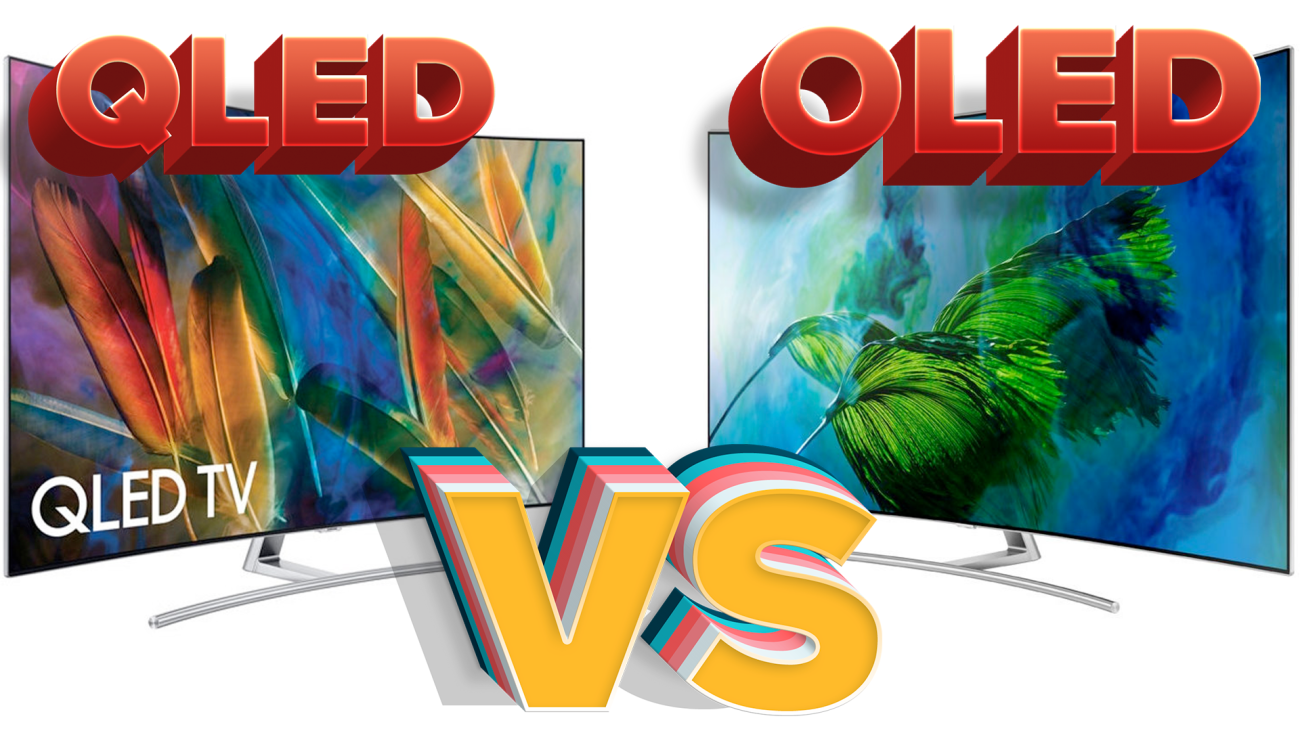 The main difference between the two technologies is that OLED TVs utilize an organic compound to emit light whereas QLED TVs use quantum dots to generate a wide variety of colors.

You might have heard about OLED TVs, but what are they? This is a relatively new technology that improves the quality of pictures significantly.

OLED is made up of millions of tiny diodes pixels that are self-emitting—each pixel produces its own light, which means that you won’t see the glow from an LED backlight behind the screen when watching a dark scene on an OLED TV or phone.

Because there’s no need for a separate light source (like an LED backlight), displays can also be completely turned off—meaning they consume less power than QLED sets with their colored LEDs always turned on. OLED TVs can be thinner while maintaining brightness and contrast in virtually any viewing angle.

QLED TVs, on the other hand, act as a kind of tunnel for the light they emit. You can get the best picture quality if you are seated dead-center, where you will be perfectly aligned with these tunnels. TVs use quantum dots to produce more colorful images than traditional LED screens—but they don’t emit light themselves.

Nanoparticles emit or alter light at different frequencies when exposed to electricity. It produces a more precise color than white LED-illuminated LCDs.

Samsung says its QLED TVs are comparable to OLED TVs. Interestingly enough, the terms look the same, except that there is a little line that comes out of the O to change it into a Q.

Samsung QLED TVs might have advanced technology, but they’re still LED-backlit LCD TVs. A wider color gamut is great, but QLED TV contrast is still a big concern since the technology does not appear to produce the perfect black levels of OLED panels.

Which is better for gamers: OLED or QLED?

For those of you who are mainly looking for a television that is good for gaming, we encourage you to focus on different criteria.Since the PS5 and the Xbox Series X are finally here – and more readily available for the most part – you might want to invest in a TV with HDMI 2.1 ports that can handle 8K video from consoles (at 60Hz), as well as 4K video at 120Hz.

Getting a set that has a low input lag, VRR (variable refresh rate), or an HMDI 2.1 port is more important than the underlying panel technology..

So, which one wins? It depends on what you’re looking for in your next TV, but whatever you buy up on the wall you’re going to love it! 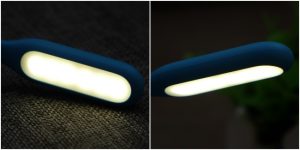 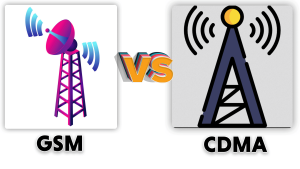 CDMA vs. GSM: Which Is Better And Key Differences? 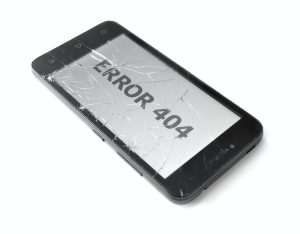 10 Typical Mistakes That Are Damaging Your Smartphone