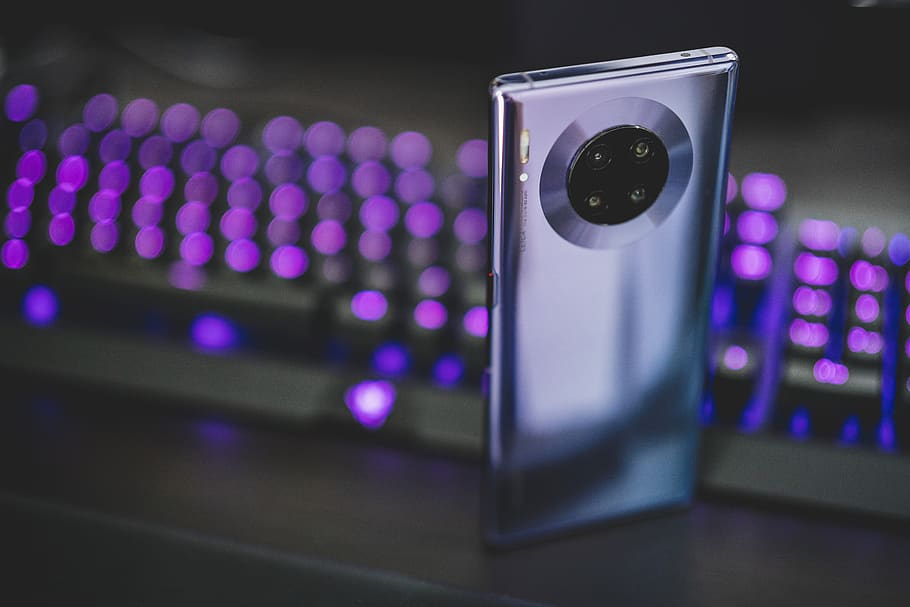 The Chinese manufacturer unveiled the Huawei Mate 30 series in an event in Munich, Germany. Huawei proved to be one of the leading smartphone manufacturer using innovative and revolutionary technologies. Some of the notable features in Huawei Mate series include the SuperSensing camera that allows you to get high-quality shots comparable to those of DSLRs. Other features include the Kirin 990 5G processor and Huawei Assistant.

Compared to the Mate 20 series, Huawei has made several aesthetic changes to Huawei Mate 30 design. These design changes include:

Huawei Mate 30 smartphones have a ‘halo ring’ on the back. The halo ring is a metal ring that encloses the cameras. However, although both models have the notch, the Mate 30 pro notch is bigger because it includes 3D facial recognition sensors and air gestures. In Mate 30 pro, the thickness of the frame is much reduced. The frames are almost invisible because Huawei used the new Horizon Display with a lateral curvature of 88 degrees. The Pro model has the Acoustic Display technology which allows the sound to be transmitted via the glass i.e., the traditional earphone capsule has been eliminated/does not exist on Huawei Mate 30 Pro. Finally, the virtual touch buttons can be activated on both sides to function as buttons for the camera’s volume and shutter.

The rear cameras of Huawei Mate 30 series are incredible. Huawei Mate 30 has a 40-megapixel main sensor, a 16-megapixel ultra-wide-angle camera and an 8-megapixel telephoto lens which has 3x optical zoom, 5x hybrid and 30x digital. The camera also has a sensor for laser autofocus.

On the other hand, Huawei Mate 30 Pro has a second 40-megapixel sensor instead of the ultra-wide-angle camera. The dual cameras work hand in hand to generate perfect photos in all lighting conditions. For instance, with the dual cameras, you can get shots with ISO sensitivity of up to 409,600. Also, it is possible to get a 4K/60fps video with an ISO sensitivity of up to 512,000 and super slow motions of 7,680 fps!

The fourth camera in Mate 30 Pro has a 3D Depth Sensor that’s used to detect depth and apply professional quality bokeh when taking pictures. To make the dual cameras in Mate 30 Pro exceptional, they have optical stabilization (OIS) and artificial intelligence (AIS). Finally, the Mate 30 Pro has a 32-megapixel front camera while Huawei Mate 30 has 24 megapixels.

Here are the details you need to understand about the Mate 30 and Mate 30 Pro:

Huawei assistant is the new feature that allows you to access the following four features;